Heavy, persistent pot use linked to economic and social problems at midlife 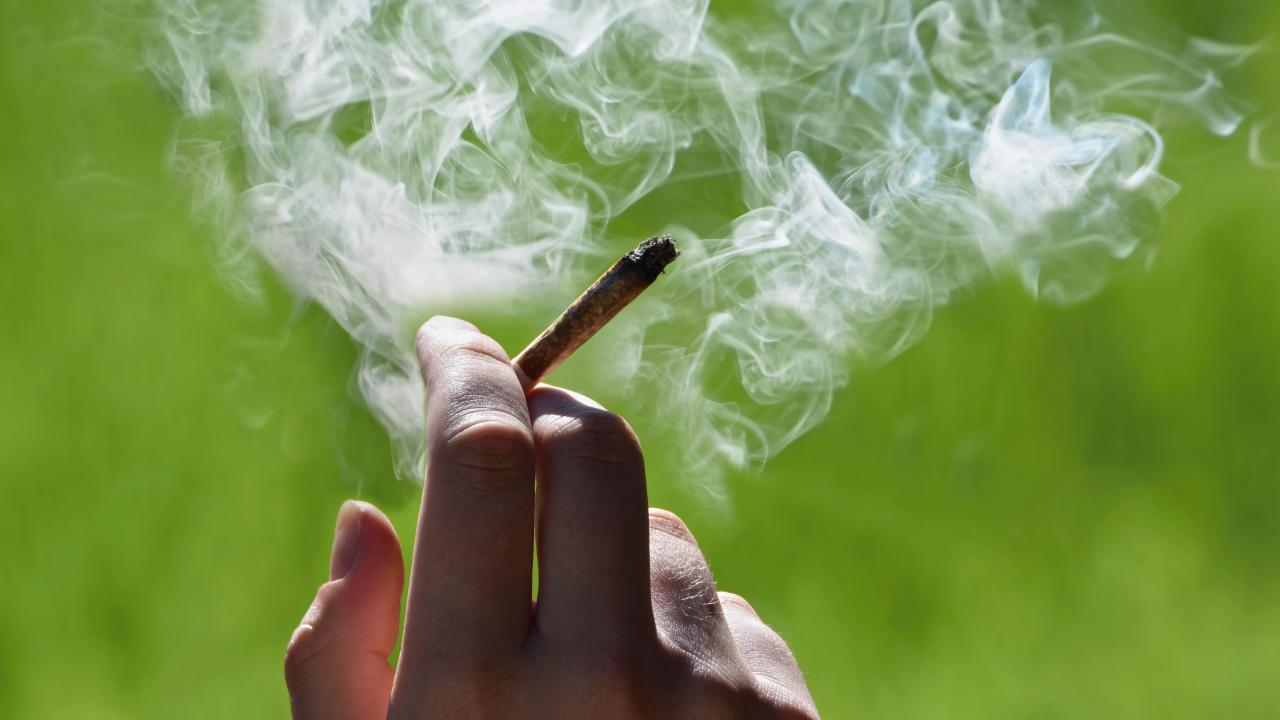 A research study that followed children from birth up to age 38 has found that people who smoked cannabis four or more days of the week over many years ended up in a lower social class than their parents, with lower-paying, less skilled and less prestigious jobs than those who were not regular cannabis smokers. These regular and persistent users also experienced more financial, work-related and relationship difficulties, which worsened as the number of years of regular cannabis use progressed.

The study, conducted by an international team of researchers led by Magdalena Cerdá at the University of California, Davis, Health System, and Avshalom Caspi and Terrie Moffitt at Duke University, appears online on March 23 in the journal Clinical Psychological Science .

“Our research does not support arguments for or against cannabis legalization,” said Cerdá, first author of the study and an epidemiologist at the UC Davis Violence Prevention Research Program. “But it does show that cannabis was not safe for the long-term users tracked in our study.”

“Our study found that regular cannabis users experienced downward social mobility and more financial problems such as troubles with debt and cash flow than those who did not report such persistent use,” she said. “Regular long-term users also had more antisocial behaviors at work, such as stealing money or lying to get a job, and experienced more relationship problems, such as intimate partner violence and controlling abuse.”

The comprehensive study is important because it addresses an array of potentially confounding factors not included in past studies assessing cannabis’ long-term effects on users, and it raises awareness of the consequences that persistent cannabis use poses to families, communities and national social welfare systems.

Economic and social problems persisted in long-term, regular users of pot even after the authors accounted for other potential differences between regular cannabis users and other study participants, including socioeconomic problems in childhood, lower IQ, antisocial behavior and depression in adolescence, higher levels of impulsivity, lower motivation to achieve, criminal conviction of cannabis users, and abuse of alcohol and hard drugs.

“These findings did not arise because cannabis users were prosecuted and had a criminal record,” said Caspi, a psychologist with dual appointments at Duke University and the Institute of Psychiatry at King’s College London who is senior author of the study. “Even among cannabis users who were never convicted for a cannabis offense, we found that persistent and regular cannabis use was linked to economic and social problems.”

Heavy alcohol vs. cannabis use

While both heavy alcohol and cannabis use were similarly associated with declines in social class, antisocial behaviors in the work place and relationship problems, the authors found that those dependent on cannabis experienced more financial difficulties, such as paying for basic living expenses and food, than those who were alcohol dependent.

“Cannabis may be safer than alcohol for your health, but not for your finances,” said Moffitt, a psychologist with dual appointments at Duke University and the Institute of Psychiatry at King’s College London.

The study only addressed the economic and social consequences of cannabis use. In this domain, they found that cannabis did not appear to be safe and may be just as harmful as alcohol.

“Alcohol is still a bigger problem than cannabis because alcohol use is more prevalent than cannabis use,” Cerdá said. “But, as the legalization of cannabis increases around the world, the economic and social burden posed by regular cannabis use could increase as well.”

The authors assessed the frequency and duration of cannabis use among participants in the long-term Dunedin Multidisciplinary Health and Development Study — a four-decade project maintained by the University of Otago that has been following the development of a group of 1,037 children born in 1972-1973 in Dunedin, New Zealand from birth to age 38. The Dunedin study includes participants who represent the full range of socioeconomic status and health in the general population and have had follow-up examinations at ages 3, 5, 9, 11, 13, 15, 18, 21, 26, 32 and, most recently, at 38.