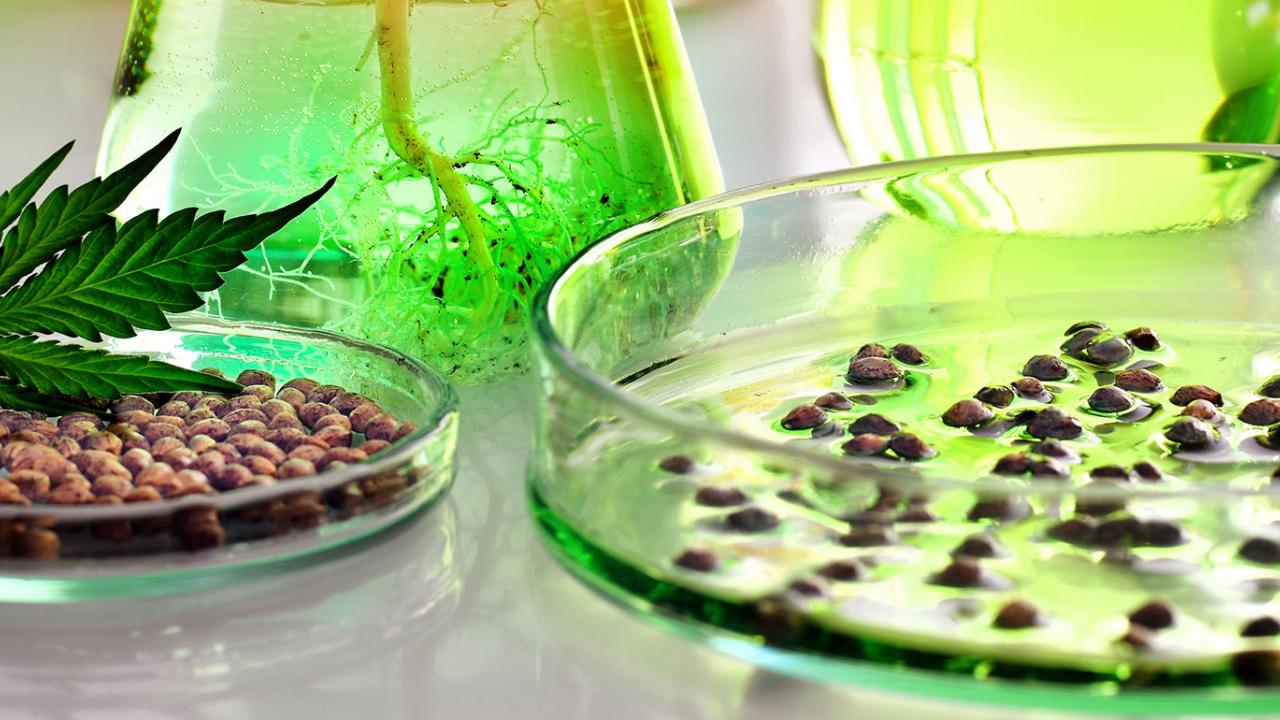 A study assessing the impact of medical marijuana laws (MML) on adolescent substance use  has found decreased use of all substances among 8th graders, no change among 10th graders and increased non-medical use of prescription opioids and cigarette use among 12th graders, following MML enactment.

The study, published online Dec. 8 and will appear in the Feb. 2018 issue of the journal Drug and Alcohol Dependence, provides the first look at the changes in adolescent use of alcohol, cigarettes, prescription and other drugs following medical marijuana legalization across 48 contiguous U.S. states in 1991 to 2015. Since 1996, 29 states and Washington, D.C. have laws permitting the medical use of marijuana.

The study presents trends in different types of drug use pre- and post-medical marijuana legalization for a nationally representative sample of more than one million early, middle and late adolescents. It was conducted by researchers at the University of California, Davis and Columbia University.

“Marijuana policy has changed substantially over the last 20 years, but it has been unclear how legalization of marijuana affects the use of other drugs, including cigarettes, illicit drugs, nonmedical use of prescription opioids, amphetamines, tranquilizers and binge drinking,” said Magdalena Cerdá, associate director of the UC Davis Violence Prevention Research Program and lead author of the study.

“Our study found that the impact of medical marijuana laws on other substance use differs among early, middle and late adolescents. Among 8th graders, marijuana use, binge drinking, cigarette, non-medical prescription drug and other drug use all decreased following legalization of medical marijuana. In contrast, no change occurred in use of any drug among 10th graders following legalization, and use of cigarettes and prescription opioids actually increased among 12th graders following this change in the law. The reasons why we see these different trends across age groups are unclear and need to be further investigated,” she said.

The increase in non-medical use of prescription opioids among 12th graders following MML was of particular concern.

“Prior studies have found that opioid-related harm decreases after medical marijuana legalization, but we found that among older adolescents, non-medical prescription opioid use increased following medical marijuana legalization,” said Deborah Hasin, professor of epidemiology at Columbia University and principal investigator of the National Institute on Drug Abuse grant that funded this study. “Given the adverse effects of non-medical use of prescription opioids, these trends need to be monitored as more years of post-legalization data become available.”

For the study, the researchers examined historical trends using data from the Monitoring the Future survey, which is conducted annually and includes the responses of a nationally representative sample of 8th, 10th and 12th grade students attending public and private schools in the 48 contiguous U.S. states.

Students were asked to self-report their past-30-day use of marijuana, cigarettes, non-medical use of opioids, amphetamines and tranquilizers, other illicit substances, and any past-two-week binge drinking (5+ drinks per occasion). They completed the surveys during normal class periods and participation was anonymous for 8th and 10th graders, and confidential for 12th graders.