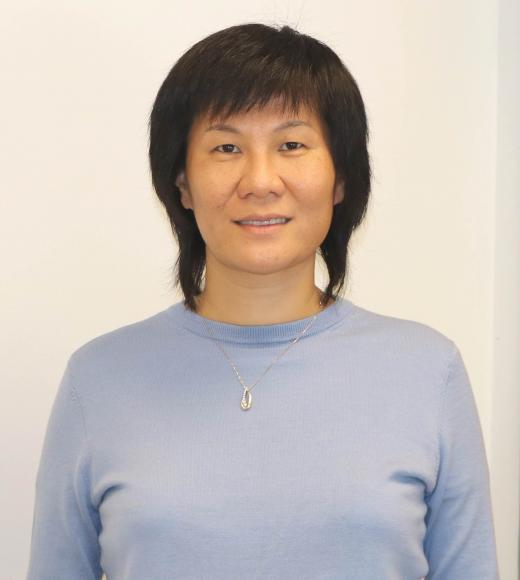 RNA isolated from the glands of a Δ9-tetrahydrocannabinolic acid (THCA)-producing strain of Cannabis sativa was used to generate a cDNA library containing over 100 000 expressed sequence tags (ESTs). Sequencing of over 2000 clones from the library resulted in the identification of over 1000 unigenes. Candidate genes for almost every step in the biochemical pathways leading from primary metabolites to THCA were identified. Quantitative PCR analysis suggested that many of the pathway genes are preferentially expressed in the glands. Hexanoyl-CoA, one of the metabolites required for THCA synthesis, could be made via either de novo fatty acids synthesis or via the breakdown of existing lipids. qPCR analysis supported the de novo pathway. Many of the ESTs encode transcription factors and two putative MYB genes were identified that were preferentially expressed in glands. Given the similarity of the Cannabis MYB genes to those in other species with known functions, these Cannabis MYBs may play roles in regulating gland development and THCA synthesis. Three candidates for the polyketide synthase (PKS) gene responsible for the first committed step in the pathway to THCA were characterized in more detail. One of these was identical to a previously reported chalcone synthase (CHS) and was found to have CHS activity. All three could use malonyl-CoA and hexanoyl-CoA as substrates, including the CHS, but reaction conditions were not identified that allowed for the production of olivetolic acid (the proposed product of the PKS activity needed for THCA synthesis). One of the PKS candidates was highly and specifically expressed in glands (relative to whole leaves) and, on the basis of these expression data, it is proposed to be the most likely PKS responsible for olivetolic acid synthesis in Cannabis glands.